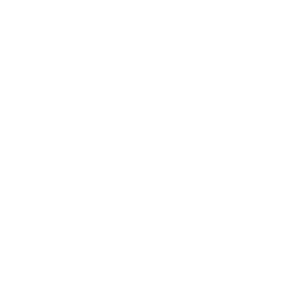 Changing the Way You See the World

Neil T. Choplin, M.D., is a graduate of New York University, with a bachelor’s degree in mathematics. He received his medical degree from New York Medical College, attending on an Armed Forces Health Professional scholarship. Upon graduation he served a general surgery internship at Long Island Jewish Hillside Medical Center and completed his residency in ophthalmology at Nassau County Medical Center in New York.

Dr. Choplin entered military service upon completion of residency training, and served four years at the Naval Hospital in Philadelphia. After completion of a glaucoma fellowship at the Wills Eye Hospital in Philadelphia under the direction of Dr. George Spaeth, Dr. Choplin transferred to the Naval Medical Center in San Diego, where he served as the director of the glaucoma service, residency director and chairman of the department of ophthalmology. He retired from active duty in August 2000 with the rank of Captain in the United States Navy Medical Corps. He is adjunct clinical professor of surgery at the Uniformed Services University of Health Sciences in Bethesda, Md. His military decorations include the Navy and Marine Corps Commendation Medal and the Navy Meritorious Service Award.

Dr. Choplin was certified by the American Board of Ophthalmology in 1981. He currently holds staff privileges at Scripps-Mercy Hospital and Sharp Memorial Hospital in San Diego. He specializes in the diagnosis, treatment and management of glaucoma.

Dr. Choplin has presented numerous lectures at scientific meetings, authored or contributed to many scientific articles and textbook chapters, and has authored three ophthalmology textbooks. His most recent textbook, “Atlas of Glaucoma,” is in its third edition, published in June 2014. His research interests include visual field testing, glaucoma medications and surgery and retinal nerve fiber layer analysis.

He served as President of the San Diego County Ophthalmological Society from 1996 to 1998, is a past member of the Glaucoma Advisory Board of Prevent Blindness America and served as a Commissioner on the International Joint Commission for Allied Health Personnel in Ophthalmology (IJCAHPO), representing the American Glaucoma Society.

In his other life, Dr. Choplin plays keyboards in FlipSide, a “vintage” rock band. Dr. Choplin is married to the former Lynn Rebsamen of New York, NY, and has two daughters, Danielle and Suzanne and a granddaughter, Lily.

If you would like to schedule an appointment to discuss your ocular health needs with Dr. Choplin, please contact one of our San Diego offices today. 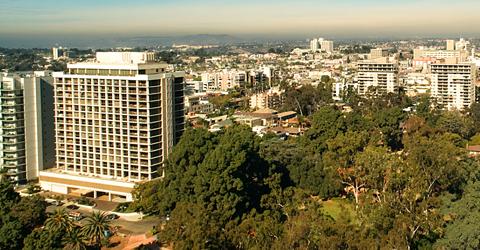 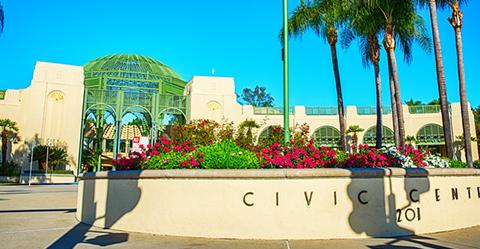 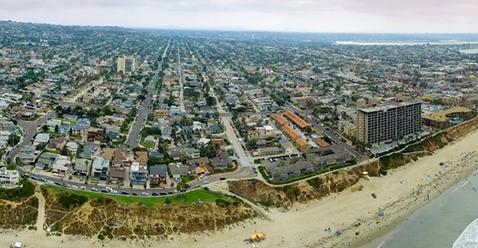